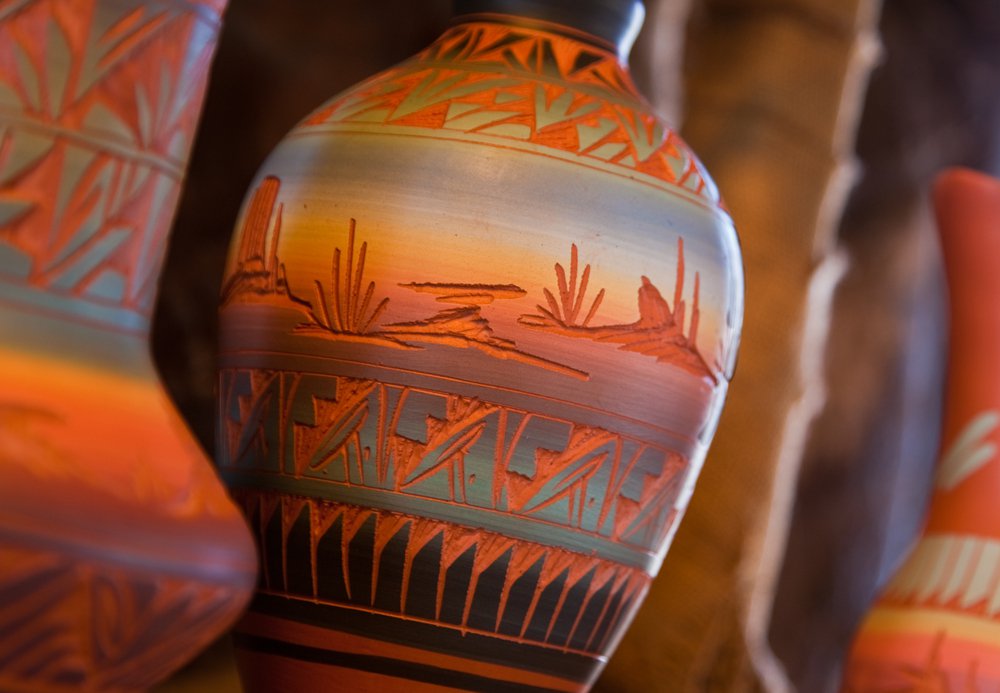 Southwestern interior design is an eye-pleasing, earth-toned interior design that originated in the American southwestern states. Some of these states are New Mexico, Arizona, and Colorado. The style is a mixture of earthy colors and elements brought in from the surrounding environment. The style not only uses the environment in the area, but also the cultural influences in the area. The combination of all of these elements creates a homey and stylish southwest design.

When we think of southwestern design, we automatically think Spanish, Mexican, and Navajo. But there are two more groups missing; missionaries and ranchers. Missionaries, with their minimalist lifestyle, brought simple furniture into the mix. Ranchers, of course, added some items from their livelihoods such as cowhide and leather accents. All of the cultural and lifestyle influences combined to give us this wonderful design called southwestern style.

What Are The Elements Of Southwest Interior Design

Southwestern home interiors generally consist of colors that exist in the desert. Just as in the desert, southwest design includes lots of neutral browns, tans, and creams with pops of vibrant colors. When thinking of the southwestern color pallet, consider the sand, stone, layers of sediment colors as well as the brilliance of the sky. Pink and turquoise, mahogany, and red clay are typical pops of colors you are likely to encounter.

Because the desert has many facets in its elements, so does southwestern interior design. Varying types of stones and rock play an important role in the design concept. The animals that live in the desert or those that are tended to by the locals also make an appearance in the interior design.

Handmade items play an important role in southwestern home interiors as well. Woven blankets take up space on the couch or hung on the wall as an accent piece to the room. Sculptures depicting the animals or cultural traditions are typically sprinkled throughout the interior as well. High-end modern southwest interior designs sometimes will include a special design into their hardwood flooring. Instead of having their hardwood flooring direction going one way throughout the home, a special design inlay will be placed in an area depicting a scene that is southwestern in nature.

Southwestern Design Not Just For The Southwest

Although southwestern interior design is typically seen in the American southwest, it can be found throughout the United States. Many people who have either lived in the area or have visited the area have fallen in love with the simplicity, beauty, and cultural significance of the home design style of the southwest. The earthy color tones, pop of vibrant colors, and minimalist style of this type of design is easy to enjoy.

Why You Must Read Ventanas Magazine! 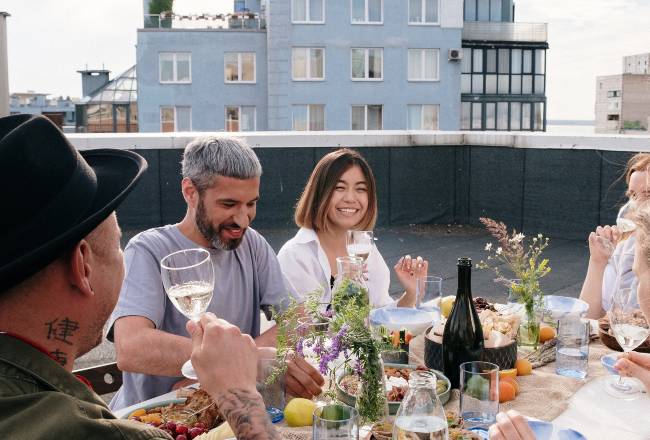 Shops to Explore in Austin 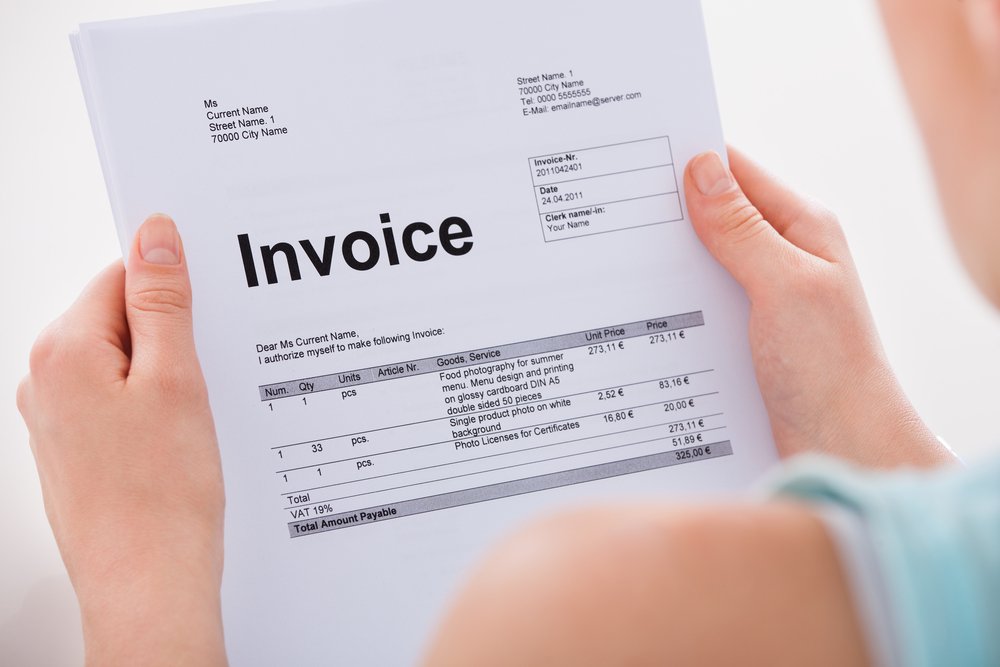 How Do I Accept An Invoice Payment? 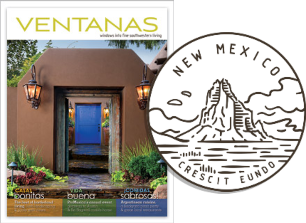 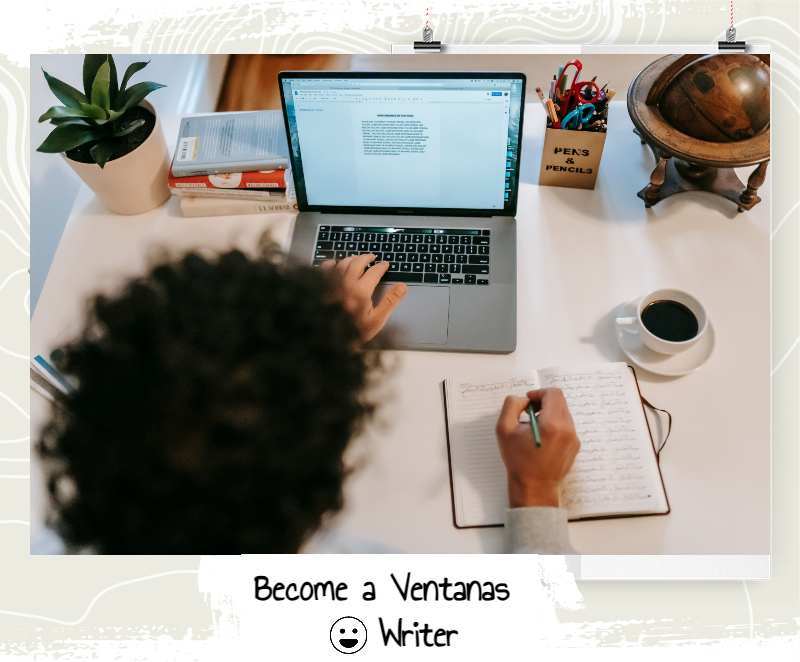 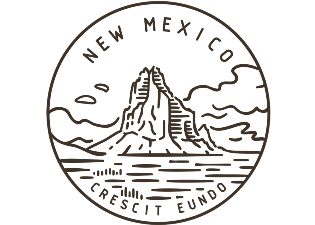